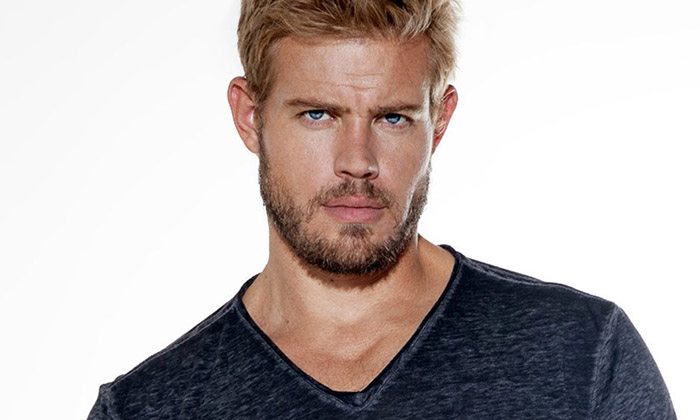 Since departing “Days of our Lives” in 2007, actor Trevor Donovan (ex-Jeremy Horton) has gone on to add several roles onto his resume including appearing in episodes of The CW’s “90210,” ABC Family’s “Melissa & Joey,” and most recently starring in the History Channel mini-series, “Texas Rising.” Now the actor has been cast as the lead in “The Man Who Wasn’t,” a potential TV series adaptation of the Thomas Caplan series of novels which follows the tales of former covert operative Ty Hunter, who unintentionally becomes the world’s biggest movie star while maintaining a double life as a spy.

Producer Garth Ancier is currently in talks with Caplan on taking the character from the page to the screen.

The title for the proposed series is based on the upcoming second book in the series. The first, titled “The Spy Who Jumped Off the Screen,” was released in 2012 and includes a foreword by former President Bill Clinton.

Word of Donovan’s attachment was first reported by Deadline.