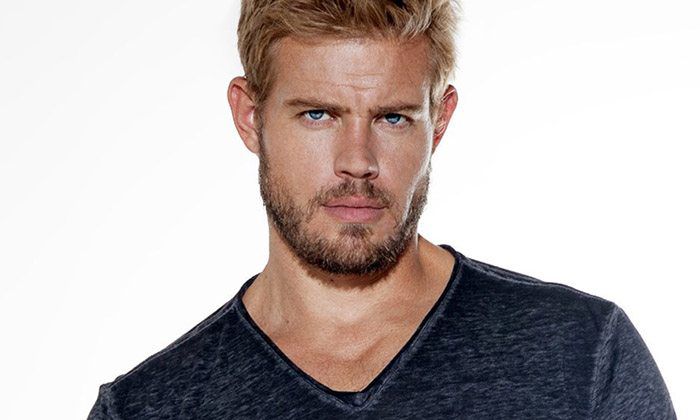 Since departing "Days of our Lives" in 2007, actor <strong>Trevor Donovan</strong> (ex-Jeremy Horton) has gone on to add several roles onto his resume including appearing in episodes of The CW's "90210," ABC Family's "Melissa & Joey," and most recently starring in the History Channel mini-series, "Texas Rising." Now the actor has been cast as the lead in "The Man Who Wasn't," a potential TV series adaptation of the <strong>Thomas Caplan</strong> series of novels which follows the tales of former covert operative Ty Hunter, who unintentionally becomes the world's biggest movie star while maintaining a double life as a spy.