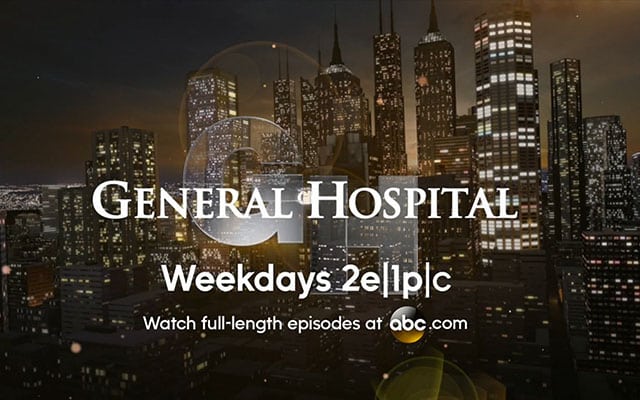 With 13 consecutive weeks of record low ratings in the key Women 18-49 sales demo, ABC announced today that it has decided to oust “General Hospital’s” current head writer, Ron Carlivati, and replace him with newly appointed co-head writers Shelly Altman and Jean Passanante. The duo, who will officially take over writing reins beginning Monday, August 10, previously served together in the same capacity at CBS’ “The Young and the Restless” up until January of this year. They won two consecutive Emmy Awards for Outstanding Drama Series Writing Team for their work on “Y&R” during their tenure.

“We are pleased to welcome back two esteemed writers to our ‘General Hospital’ family. Shelly and Jean’s combined talents and experiences promise to continue the show’s legacy of compelling storytelling that will resonate with our impassioned viewers. We’re delighted with what they have in store for the show as they continue honoring the rich, diverse environs of Port Charles,” said Vicki Dummer, Executive Vice President Current Series Programming, ABC Entertainment Group.

Altman is a multiple Emmy award-winner for her extensive work on soap operas,including “One Life to Live” and “The Young and the Restless.” Prior to her work on serial dramas, Altman wrote for several primetime shows, including “Kate and Allie,” “Counterstrike” and “True Blue.” She is also an accomplished film writer whose credits include the award-winning, “Sweet Lorraine.”

Passanante previously served as head writer and co-head writer for several daytime dramas, including “The Young and the Restless,” “All My Children” and “As theWorld Turns.” She has won four Daytime Emmy awards, six Writer’s Guild awards andfive GLAAD media awards. Passanante also has an extensive theatre background,having served as administrator of the Eugene O’Neill Theater Center’s National Playwright’s Conference and artistic director of New Dramatists and New York Theater Workshop, among many other creative roles.