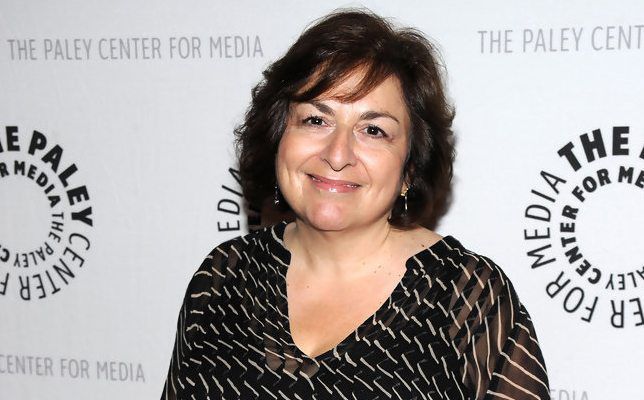 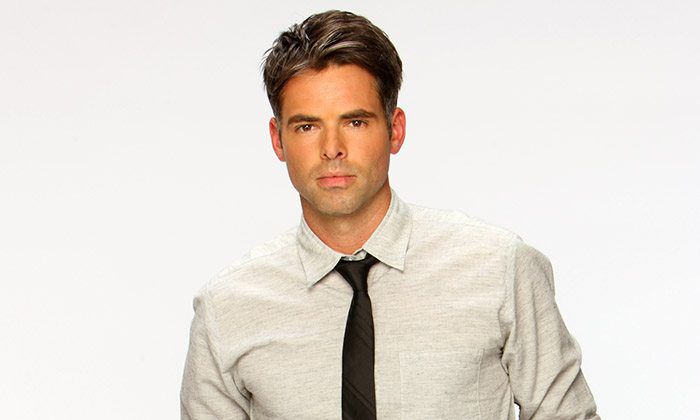 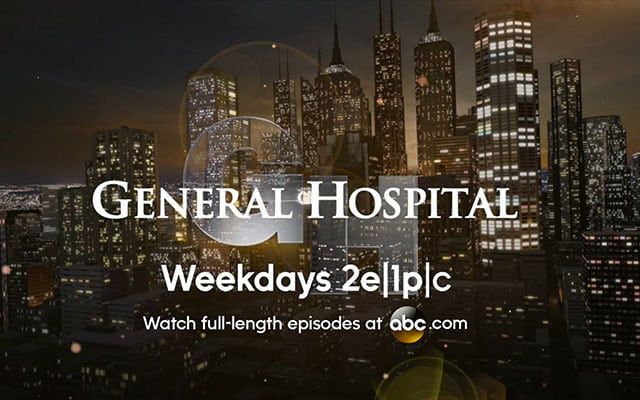 With <a href="https://www.soapoperanetwork.com/2015/07/ratings-gh-and-days-up-in-women-18-49-demo">13 consecutive weeks of record low ratings</a> in the key Women 18-49 sales demo, ABC announced today that it has decided to oust "General Hospital's" current head writer, <strong>Ron Carlivati</strong>, and replace him with newly appointed co-head writers <strong>Shelly Altman</strong> and <strong>Jean Passanante</strong>. The duo, who will officially take over writing reins beginning <strong>Monday, August 10</strong>, previously served together in the same capacity at CBS' "The Young and the Restless" up until January of this year. They won two consecutive Emmy Awards for Outstanding Drama Series Writing Team for their work on "Y&R" during their tenure. 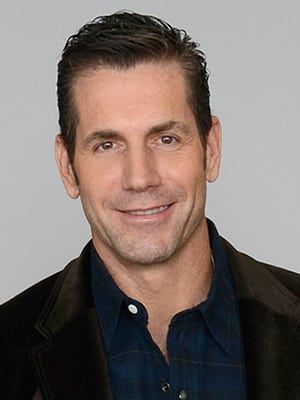 Anyone who’s been watching “General Hospital” as of late knows that the iconic sudser is seriously on fire — and from what we can tell, the flames don’t look as if they’ll die down any time soon! In fact, when Soap Opera Network caught up with executive producer Frank Valentini at this month’s Television Critics Association event at the Langham Hotel in Pasadena, California, he revealed that fans haven’t seen anything yet! Read on for the scoop on what’s to come in the weeks ahead, how interaction with the network heads has helped with the soap’s recent success and what to expect for the long haul when it comes to everything Port Charles!

In a report by Variety, Michael Maloney talks with "General Hospital's" leading man, Anthony Geary (Luke Spencer), who explains that the renewed success of the soap can be directly credited to its head writer and executive producer.