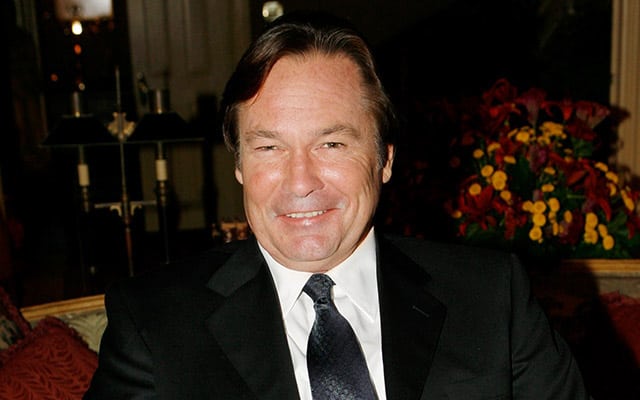 Beau Kazer, who originated the role of Brock Reynolds on CBS’ “The Young and the Restless” in 1974, has died. The actor passed on December 30 in Thousand Oaks, California. He was 63 years old.

Survived by his wife, Sharon Alkus, Kazer had been a fixture on “Y&R” for much of its 40+ years on television. He most recently appeared in 2013 episodes of the daytime drama series celebrating the life of Jeanne Cooper and her character, Katherine Chancellor, who was Brock’s mother.

Alkus notes that “Y&R” was a large part of her husband’s life and that he was very proud of [being part of the cast].

“The Young and the Restless has lost another of its own… RIP Beau Kazer (Brock) I remember the first time I heard your voice and thought wow! This guy should have been in radio! Then I watched u act and was blown away with how natural and honest your performances always were. God Bless,” shared Daniel Goddard (Cane Ashby) on Facebook.

“So sad to hear of the passing of Beau Kayser …Brock Reynolds on the Young &The Restless…Kay Chancellor’s son…rest in peace Beau❤,” said Patti Denney, who is the head of hair and makeup at “Y&R.”