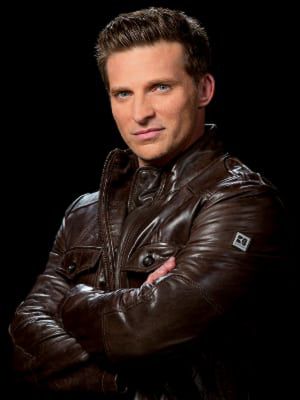 Jack Wagner debuted in the latter episodes of season 1 as Mountie Bill Avery, a forensic investigator who is hiding something from his past that could jeopardize his romantic future with Abigail Stanton (Loughlin).

Kristina Wagner is set to join the series in the third episode of season 2. Details on her character were not released.

“When Calls the Heart” is based on the bestselling series of books by Janette Oke.