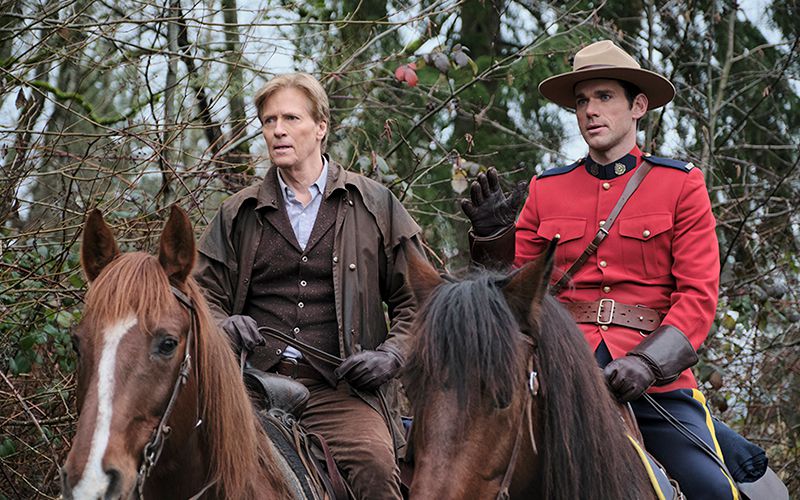 Hallmark Channel has renewed "When Calls the Heart" for an eighth season set to premiere next year on the cable network.
byErrol Lewis 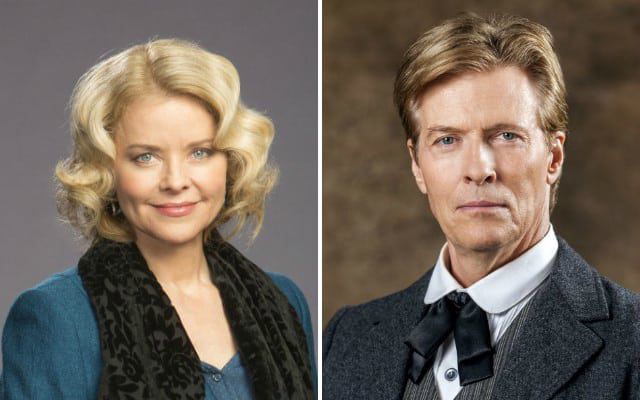