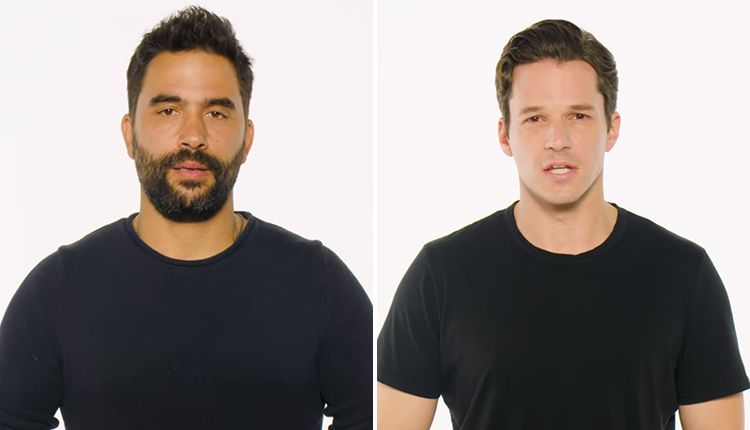 Ever thought you’d see Ric (Rick Hearst) and Elizabeth (Rebecca Herbst) reunite? They will! What about Julian (William deVry) and Olivia (Lisa LoCicero) doing the deed? The bed is getting toasty, that’s for sure. Will Sam (Kelly Monaco) and Patrick (Jason Thompson) move things along, or will that actually be Jake/Jason (Billy Miller) and Carly (Laura Wright)? Fans of the duo sure have waited long enough for the best friends to finally possibly hook up, for real…

In a newly released promo highlighting the goings on in Port Charles as it gets ready to close out 2014, and enter the prospect of new beginnings in 2015, ABC’S “General Hospital” is kicking things off with a bang in the New Year as several characters hit the sheets, some expected and some very surprising!

In other news, to celebrate the one year anniversary of Maxie (Kirsten Storms) and Nathan’s (Ryan Paevey) first meeting, which has since turned into a full fledged romance, the two embark on a journey to celebrate the new year together, only they are further apart than they ever expected with Maxie back in Port Charles and Nathan in Portland alongside Spinelli (Bradford Anderson), who recently shared a Christmas memory with Maxie and their daughter, Georgie.


Not to be forgotten, Patrick and Sam wonder what they really mean to each other. Are they just friends, or will they become lovers too?