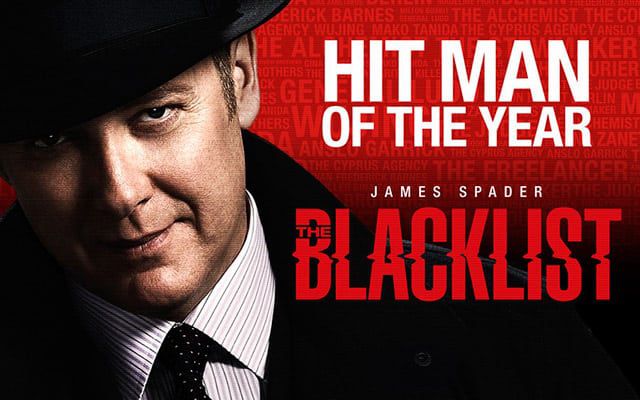 NBC recently announced premiere dates for its upcoming midseason dramas “Allegiance, “A.D.,” “The Slap” and “Odyssey,” while also slotting the second season of summer hit “Night Shift” and comedies “One Big Happy” and “Undateable,” which also aired in the summer and is returning for a second season. “The Blacklist,” starring James Spader, will move from Mondays to Thursdays, where it will anchor an all-drama block on the network for the first time in decades. The lineup will compete against ABC’s all-drama lineup consisting of “Grey’s Anatomy,” “Scandal” and “How to Get Away with Murder,” which have all helped the network win the Thursday crown in the key Adults 18-49 sales demo so far this season.

“Marry Me” and “About a Boy” will return later in the season.

“The Super Bowl gives us a great opportunity on a promotional level to reset the table for midseason. ‘The Blacklist,’ which will premiere with a new episode on Super Bowl Sunday and then move to Thursday nights later that week, is a big priority. That will give us the chance to create a first-class night of drama with the addition of both ‘Allegiance’ at 10 p.m. and our 8 p.m. event series ‘The Slap,’ which has an incredible cast and is a terrific way to start the night,” said Robert Greenblatt, Chairman, NBC Entertainment. “We also think very highly of two extraordinary dramas set to launch on Easter Sunday, both of which are events in their own right:  ‘A.D.’ and ‘Odyssey.’”

“On the comedy front, we have two strong multi-cam series with blue-chip producers that we are going to put behind ‘The Voice’ on Tuesdays in March — Bill Lawrence’s ‘Undateable,’ which was a nice success for us, and Ellen DeGeneres’ ‘One Big Happy,’” added NBC President Jennifer Salke.

A breakdown of the midseason premiere dates is below:

A synopsis of the new series is below:

Alex O’Connor (Gavin Stenhouse, “Person of Interest”), a young idealistic CIA analyst specializing in Russian affairs, learns a shocking secret and his close-knit, affluent family is about to be split apart when its revealed that his parents, Mark (Scott Cohen, “Necessary Roughness”) and Katya (Hope Davis, “The Newsroom,” “In Treatment”) are covert Russian spies deactivated decades ago.  But today the Kremlin has re-enlisted them into service as they plan a terrorist operation inside the U.S. border that will bring America to its knees.  Years ago, Russian-born Katya was tasked by the KGB to recruit American businessman Mark O’Connor as a spy — and the two fell in love. A deal was struck: As long as Katya remained an asset for Russia, and it was agreed that her services could be called on in the future, she would be allowed to marry Mark and move to America. After years in America building a happy life and without word from Moscow, they thought they had escaped. Now it seems that the new Mother Russia has one more mission — turning Alex into a spy. For these anguished parents, the choice is clear: Betray their country or risk their family.

Meet Hector: a public servant, husband, father and valued friend on the cusp of his 40th. Meet Aisha: Hector’s beautiful and intelligent wife who is planning his birthday party filled with friends and his very boisterous Greek family. Sounds like the makings of a great day, right? Wrong. As Hector tries to navigate family politics, awkward friendships and the young woman he is dangerously captivated by, the built-up tension explodes when Hector’s hotheaded cousin slaps another couple’s misbehaving child. Everyone is understandably stunned, and the party abruptly ends with the child’s parents vowing legal action. But what the hosts and guests don’t know is that this moment will ignite a chain of events that will uncover long-buried secrets within this group of friends and family … and vigorously challenge the core values of everyone involved.

Best friends Lizzy (Elisha Cuthbert, “Happy Endings”) and Luke (Nick Zano, “2 Broke Girls”) are like family. As kids, they saw each other’s parents go through divorce and have ever since formed an inseparable bond. Now, all grown up and still single, they’ve decided to start a family of their own, but in a non-traditional way. Lizzy, who is a lesbian, wants to raise a child with Luke by her side. Then one night, Luke falls for Prudence (Kelly Brook, “Smallville”), a free-spirited British girl who’s due to go back to England in a matter of days. Then, just as Lizzy discovers that she’s actually pregnant, Luke announces that he and Prudence have gotten married and in an instant — a different kind of family is born.

Following the eye-opening success of “The Bible” miniseries on History, the 12-hour miniseries “A.D.” — from Mark Burnett and Roma Downey — will look at the lives that were instantly altered following the death of Christ. His disciples, mother Mary and key political religious leaders at the time saw their world turned upside down and their lives forever altered. Beginning at the fateful moment of the Crucifixion and the Resurrection, part two of the Greatest Story Ever Told will focus on the disciples who had to go forward and disseminate the teachings of Christ to a world dominated by political unrest, starting a whole new religion that would dramatically reshape the history of the world.

In this “Traffic”-like action drama, an international conspiracy explodes when three strangers’ lives unexpectedly collide — a female soldier, a corporate lawyer and a political activist. After a team of American soldiers battles Jihadists in North Africa, they’re shocked to find that one of the men they killed is Al Qaeda’s top man. Sgt. Odelle Ballard (Anna Friel, “Pushing Daisies”) — a soldier, mother, wife and the unit’s only female member — discovers computer files that suggest a major U.S. corporation is funding the Jihadists.  But before she can tell anyone, her team is attacked and left for dead. News is reported that the unit was wiped out, but the truth is that Odelle survived and is the only witness to her unit’s assassination by U.S. Special Forces. In New York, former U.S. Attorney Peter Decker (Peter Facinelli, “Nurse Jackie”) is working on a merger deal for the same company that was funneling money to the Jihadists. Meanwhile, Harrison Walters (Jake Robinson, “The Carrie Diaries”), a political activist and trust fund kid, meets a hacker who claims to have unearthed a massive military-industrial conspiracy. And he’s right: He’s stumbled onto the cover-up that began with Odelle and will soon be out in the open and everyone’s lives will be in danger. The only way they’ll ever save their country, their families and themselves is by joining forces and exposing the people behind it. 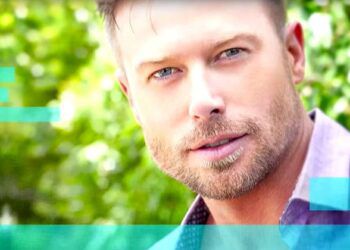 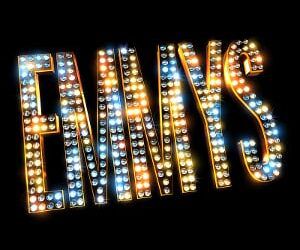 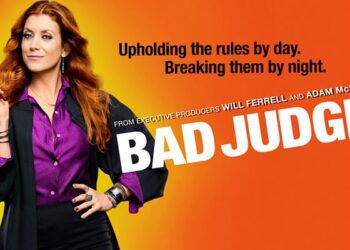 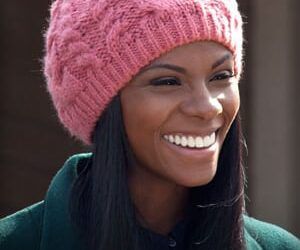 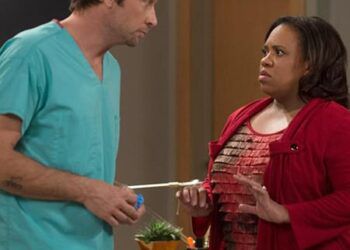 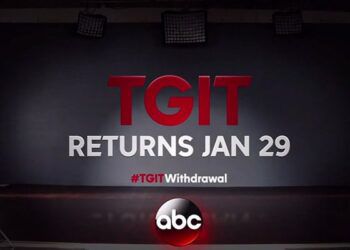 ABC Releases #TGITWithdrawal Promo for ‘Grey’s Anatomy,’ ‘Scandal’ and ‘How to Get Away with Murder’