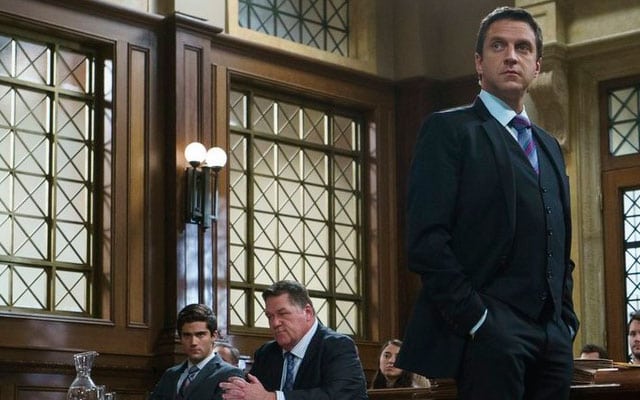 Portraying Fenmore Baldwin on CBS’ “The Young and the Restless,” Max Ehrich has always given off a boy next door type feel, even when his daytime character was reaching dark places. However, on “Law & Order: Special Victims Unit,” Ehrich will be going darker than ever before as a college student accused of sexually assaulting a supposedly innocent coed on the Wednesday, October 22 episode entitled “Pornstar’s Requiem.”