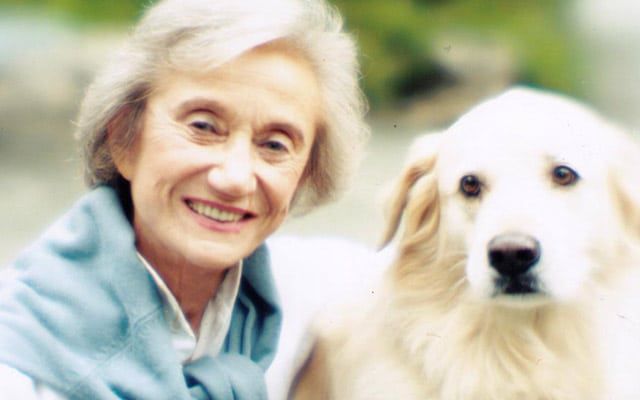 Editor’s Note: This article has been updated to reflect comments by Ann Marcus in a 2001 interview with the Archive of American Television.

Ann Marcus, who was the head writer of NBC’s “Days of our Lives” from 1977 to 1979, and received two Daytime Emmy Award nominations for her work on the soap, has died. Marcus died in her Sherman Oaks home at the age of 93 on Wednesday, December 3.

In addition to her writing on “DAYS,” Marcus also wrote for the daytime soaps “Love of Life” and “One Life to Live.” She won an Emmy for “Mary Hartman, Mary Hartman,” a parody on soap operas that aired from 1976-1977. The series was produced by Norman Lear. Marcus co-created the series and was its head writer. Other credits for Marcus include work on “Knots Landing” and “Peyton Place,” among others. She co-wrote the 1997 reunion miniseries version of “Knots.”

A member of the Writers Guild of America (WGA) since 1961, “Over the course of her prolific career, Marcus broke through the entertainment industry’s glass ceiling within the male-dominated television industry over and over again,” said the WGA said in a statement. Marcus served on the WGA Board of Directors on several occasions (1977-81, 1984-86, 1990-91 and 1997-2003). She served as its Secretary-Treasurer from 1991-93.

Marcus is survived by her two sons, a daughter, six grandchildren and seven great-grandchildren.

In a released statement her family said: “Ann always put her family first, making each of her loved ones feel they were the center of her universe. She was a warm, loving, supportive sister, wife, mother, grandmother, and great-grandmother who taught her descendants strength, compassion, generosity, and love.”

Marcus once said of her reasoning for quitting “DAYS” when she did in a 2001 interview with the Archive of American Television, “When I was head writing, I wanted to do an interracial story about a Vietnamese young woman who was the mother to a child that one of the popular characters had fathered when he was in Vietnam. He’s about to get married to someone in this country and she turns up. That’s the story that I wanted to do, and they said no, they wouldn’t do that story. And I said, ‘Yes, I want to do that story. I’m going to do that story.’ We had a contretemps about it. I think at that point, I could only write a daytime soap for about three years tops, and then I’d be totally burned out. I don’t know how William Bell does what he does. I really don’t. He just goes on year after year. I can’t. So at that point, I just said, ‘Well, either we’re going to do that story, or that’s it.’ So they said, ‘That’s it.’ I left the show.” William J. Bell, who Marcus refers, co-created CBS’ “The Young and the Restless” and “The Bold and the Beautiful.” He died in 2005.

Talking about the main differences between daytime soap operas and a primetime series, Marcus noted, “It’s quite similar, except that [in primetime] you have a week and you have to do one episode, one hour. With a soap, you have to go, go, go and material is used up so quickly. The technical stuff is very good with the live on tape, and the nighttime soaps are filmed – they’re beautifully done. Very terrific work behind the camera. You can take longer. Obviously the writing is going to be better because you can take more time for rewrites. And you get bigger guest stars.”

You can watch more excerpts from her interview (or the whole thing) with the Archive of American Television by clicking here. 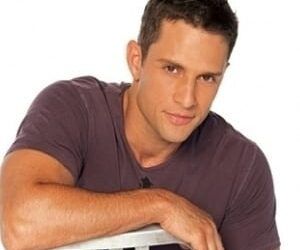 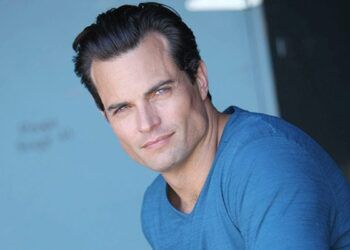 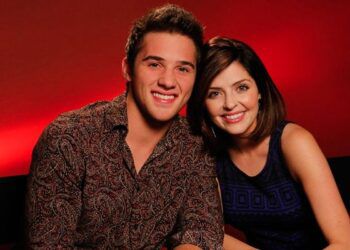