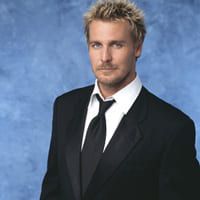 “General Hospital” will be celebrating its 52nd birthday in 2015, and in honor of the continued success of the series, the official “GH” fan club will be holding its annual weekend where fans of the daytime drama series can meet and interact with the entire cast.

Scheduled to take place from Thursday, August 6 and run through Monday, August 10, the 2015 “General Hospital” fan club weekend will once again include the annual Kick Off Cocktail party and the annual Main Cast Event.

“I know everyone is anxious to know who is doing what but this is my suggestion and you can take it for what it is worth. Please wait on the GHFC to make a complete line up before purchasing any individual event tickets,” stated Morris on the fan club’s website.