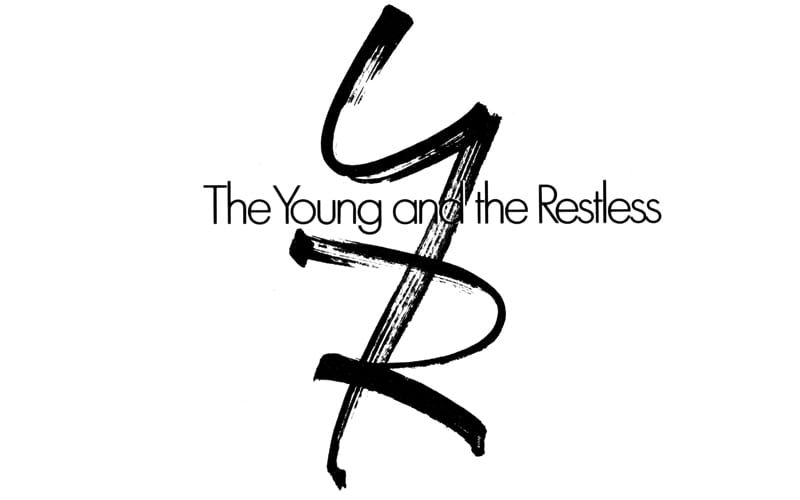 ‘The Young and the Restless’ Season-to-Date: Live+Same Day vs. Live+7 Ratings Performance

“Twenty years ago I began an incredible journey at ‘The Young and the Restless’ which has changed my life in more ways than I can begin to express. Since my tenure began in 1994, I’ve had the privilege of working with a number of extraordinary teams, starting with the creative genius of the late Bill Bell Sr. and with the remarkable co-creator Lee Phillip Bell,” wrote O’Connell in a message to his friends and colleagues. “I believe in this unique generation-spanning genre as much now as I did my first day on the job. As I move on to my next journey, I want you all to know how grateful I am to each and every one of you for irreplaceable memories and friendships that I’ll treasure for the rest of my life.”