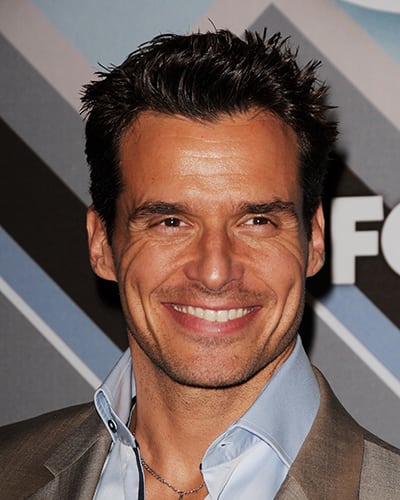 The series, executive produced by Scott Sternberg and Raycom Media in partnership with Bellum Entertainment, will feature Sabato with a team of contractors and designers in different cities giving homes, cabins and even RVs much needed makeovers. For a sneak peek of the show, which will be syndicated and hits the air on various channels on Monday, September 8, check out the clip below!