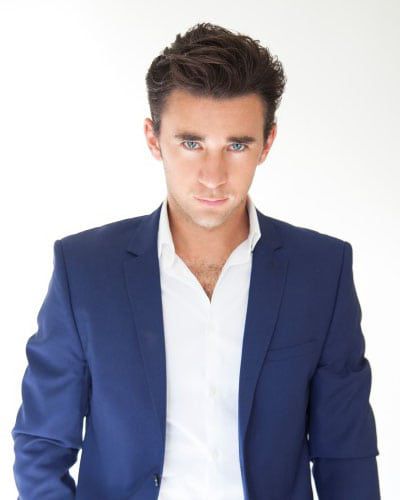 As we previously reported, the online sudser “The Bay” is returning with an all-new Season 12, and the popular “Confessions of Bay City” has returned to lead up to the exciting debut event!

Check out the pair’s confessional videos after the jump, and don’t forget to tune into the launch of “The Bay: Season 12” on Thursday, May 1!