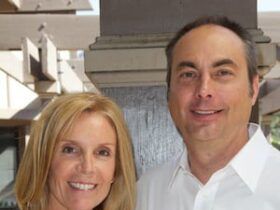 Marlene McPherson Tweets About Ouster from ‘Days of our Lives’

It’s time for another edition of Tweet This, Tweet That! Each week we compile some of the most hilarious, thought-provoking, controversial, or interesting tweets from your favorite daytime stars.

Throwback Thursday, or #TBT as its known on Twitter, is a chance for social media users to offer a look at their past through pictures every Thursday. This week, some popular soap stars past and present participated and revealed some amazing throwbacks!

Chris McKenna (ex-Joey Buchanan, “One Life to Live”) made news this week when it was announced that he’ll be joining the cast of “The Young and the Restless.” Looks like his friendship with his new Y&R co-star Amelia Heinle (Victoria Newman) goes way back!

Yes, that’s me and Amelia Heinle and others, circa 1992, on our Make-a-Wish foundation softball team. #tbt #YR pic.twitter.com/1VFKi0UPaE

#throwbackthursday On set #GH #NightShift were hrs of fun & luv! This foto gets it perfectly. pic.twitter.com/cmRSCWCtpY

Former “OLTL” actors Amber Skye Noyes (ex-Michelle) and talk-show host Wendy Williams (ex-Phyllis Rose) both threw back all the way to childhood! Who knew Noyes was a blonde?

Lauren Koslow (Kate Roberts, “Days of Our Lives”) also shared a happy memory from her time with her show.

We’re not sure what Jesse McCartney (ex-Adam Chandler Jr, “All My Children”) is flashing back to, but we’ll still include it!

#TBT of me trying out my meat injector. That’s not a double entendre. It’s really a meat injector! pic.twitter.com/3VTMfb0Pvf

The throwbacks above were all great, but the Soap Opera Network Tweet of the Week, or #SONTOTW as we like to call it, goes to Bonnie Dennison (ex-Daisy Lemay, “GL”.) We hope that this is hanging in your house Bonnie!

From when I went to a portrait unveiling for @JohnStamos Best night of ma life! #tbt #unclejesse #fineart pic.twitter.com/dqkvmZBjd1

Do you have a topic you’d like to see covered in next week’s “Tweet This, Tweet That?” Let us know in the comments below and we’ll be sure to cover it! 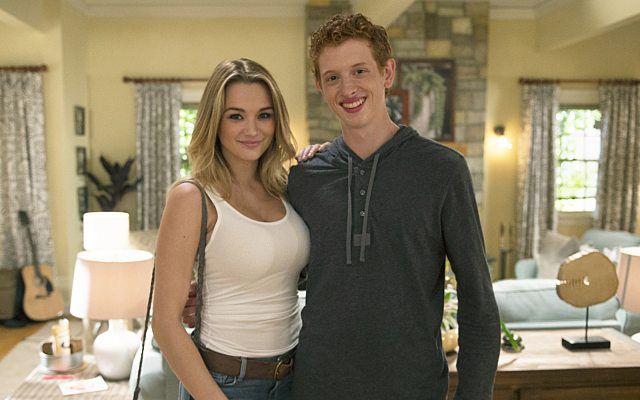 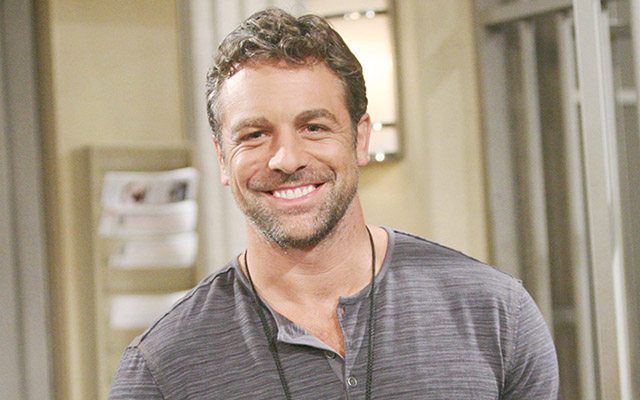 "The Young and the Restless" Alum Chris McKenna (ex-Mark Harding) has found a new home on "The Bold and the Beautiful."

After terrorizing Genoa City for half the year with everyone wondering who killed some of "The Young and the Restless'" most beautiful people, actor <strong>Chris McKenna</strong> (ex-Detective Mark Harding) <a href="https://twitter.com/ChrisLMcKenna/status/676895427984302080" target="_blank">announced</a> that he'll next appear on an upcoming episode of CBS' "NCIS: New Orleans."