Throwback Thursday, or #TBT as its known on Twitter, is a chance for social media users to offer a look at their past through pictures every Thursday. This week, some popular soap stars past and present participated and revealed some amazing throwbacks!
byJared Kaplan 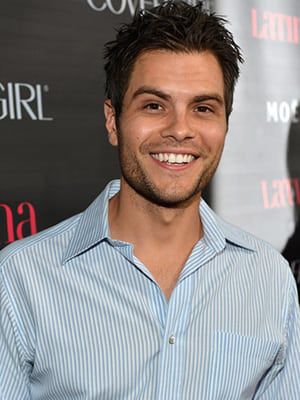 According to a report by Soap Opera Digest﻿, ABC's "General Hospital" has let actor Erik Valdez go nearly six months after joining the cast of the drama series in the role of Trey Mitchell. The character is the son of Kate Howard (Kelly Sullivan) and the recently departed Joseph Scully, Jr. (Richard Steinmetz). The character was married to Kristina Davis (Lindsey Morgan) in August. Their marriage was annulled in mid-October.
byErrol Lewis