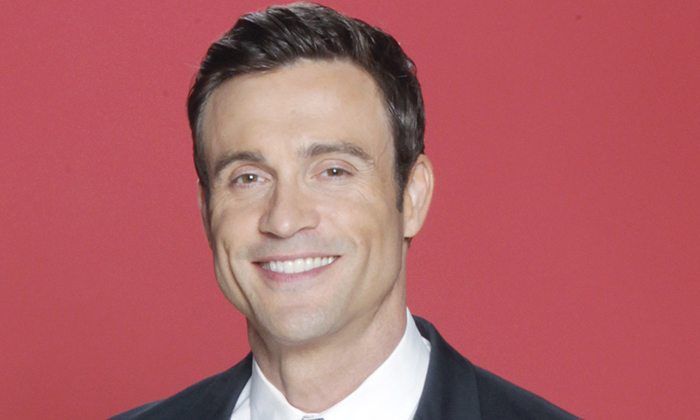 As a result of recently announced changes to WATCH ABC, viewers that enjoy their favorite ABC programming online or On Demand will no longer be able to access said programming within one week of air unless they are a current subscriber to participating TV service providers. The change goes into effect on Monday, January 6.

According to the network’s website, access to episodes of ABC programming will be available within one week of air only to those currently receiving cable/satellite services from AT&T U-verse, Cablevision Optimum, Charter, Comcast XFINITY, Cox Communications, Google Fiber, Midcontinent, or Verizon FiOS.

The network does note that if your provider is not listed, that they are actively working to add more. Meanwhile, you can still access episodes on WATCHABC.com and the WATCH ABC app a week after they air on ABC. Also, new episodes will continue being made available to those with a subscription to Hulu Plus. Or, if interested in owning an episode, you can make a purchase on iTunes and the Amazon Instant Video stores.