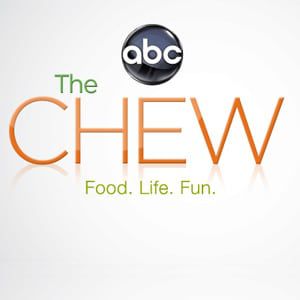 Fans of “Days of our Lives’” Will Horton have been waiting for months to hear from the character’s new portrayer, Guy Wilson, and the wait is finally over!

In an exclusive interview with TheWrap, the California native shares his thoughts on taking over the role of one of Salem’s most beloved characters, how he feels about replacing former portrayer, Chandler Massey, and whether or not he’s worried that die hard fans may not accept him in the role.

“I’m not worried about it, more just because I feel like I understand,” he says of the fan reaction that will probably follow his Wednesday, January 8 debut. “It can be frustrating when you’re a fan of an actor or the character and it changes, because, going back to the concept of relationships, people connect with these characters. I certainly don’t take it personally, and if anything, it furthers my admiration for soap fans that they do develop such a connection to an actor or a character. I suppose the attitude that I try to maintain for myself is just to show up and do my job to the best of my ability, and to hold true to the character and the relationship between Will and Sonny. And just have faith that if my acting comes from a true place that, in time, fans — either sooner or later, new or old — will find resonance  with the earnestness that I’m trying to bring to this. I don’t expect everyone to like me, and I don’t think that it’s realistic [to expect that]. And again, this show is very important to people, and I think that’s selfish to expect everyone to embrace you right away. All I can do is the best that I can do.”

For more from Wilson, check out his full interview at The Wrap.