According to Law360.com, Allison “Sam” Hall, a former co-head writer of ABC’s “One Life to Live,” is suing the network over what he claims are royalties owed since the soap transitioned to the web via Hulu and iTunes, and broadcast during summer 2013 on OWN (Oprah Winfrey Network), courtesy of Prospect Park – the company that licensed the rights to both programs from Disney/ABC in 2011. Hall reportedly filed his complaint against American Broadcasting Companies, Inc. (ABC) on Tuesday, January 7, in New York. Hall was named co-head writer of the soap in 1984, and remained with the series until 1985.

“Each week during which such exhibitions by each authorized entity occurred Hall was entitled to be paid the weekly royalties,” reads the complaint referring to royalties owed from characters Hall may have created while working on the soap. “Despite due demand, Hall has not been paid any of the weekly royalties to which he is entitled for the exhibition of the series by Prospect Park Productions, iTunes, Hulu and OWN, which total in excess of $50,000, an amount which is in excess of the jurisdictional limits of the lower courts.”

A resident of New York himself, Hall is seeking no less than the aforementioned $50,000 in royalties to be determined at trial, along with interest, costs and disbursements and any further relief the court deems just and proper. It is unclear at this time if Prospect Park Productions, Hulu, OWN or Apple’s iTunes are named as defendants in the suit.

Dying to get more scoop on “Days of our Lives’” Abigail (Kate Mansi) and EJ (James Scott)? You might be in luck: The sudser has announced that Abigail’s portrayer is taking over the show’s Instagram account tomorrow, and who knows what images she might blast out to the world! 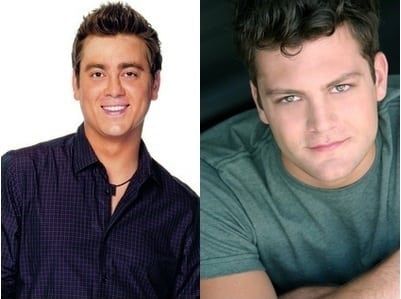 "One Life to Live" is forced to recast the character of Cole Thornhart, who is serving a prison sentence for murdering Eli Clarke (Matt Walton) with Broadway star Van Hughes only one day after Brandon Buddy returned to the role. 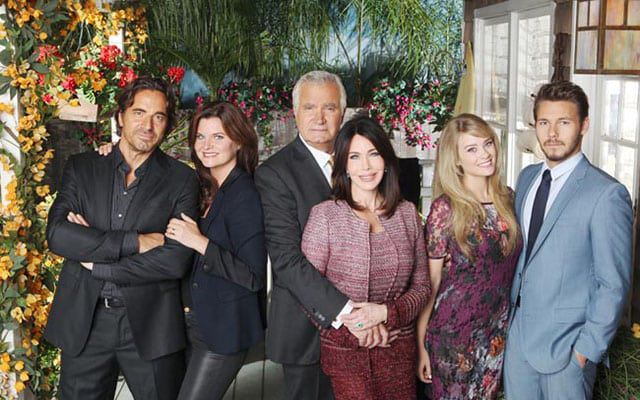 It’s Official: CBS’ ‘The Bold and the Beautiful’ To Film Episodes in Amsterdam

Soap Opera Network first reported on the possibility in early July, while speaking with "The Bold and the Beautiful" executive producer and head writer Bradley P. Bell, and now it is official: The daytime drama series will film a romantic story on the canals of Amsterdam the first week of October, the soap announced yesterday, September 24.