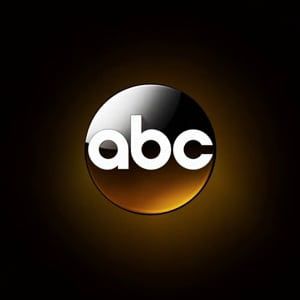 According to Law360.com, Allison "Sam" Hall, a former co-head writer of ABC's "One Life to Live," is suing the network over what he claims are royalties owed since the soap transitioned to the web via Hulu and iTunes, and broadcast during summer 2013 on OWN (Oprah Winfrey Network), courtesy of Prospect Park - the company that licensed the rights to both programs from Disney/ABC in 2011. Hall reportedly filed his complaint against American Broadcasting Companies, Inc. (ABC) on Tuesday, January 7, in New York. Hall was named co-head writer of the soap in 1984, and remained with the series until 1985.