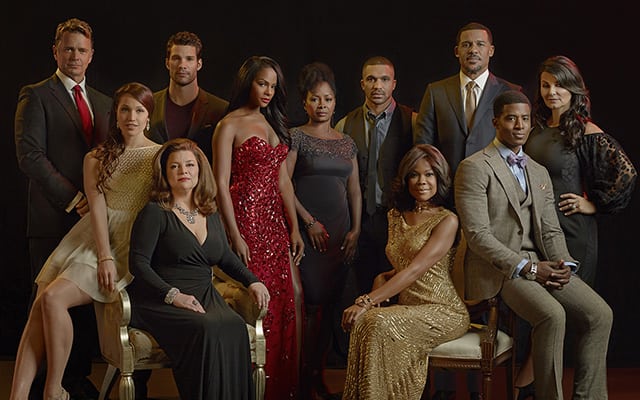 To purchase the song used in the teaser trailer, click here.

In addition to the teaser above, OWN has also released a video highlighting the crazy antics and the drama.