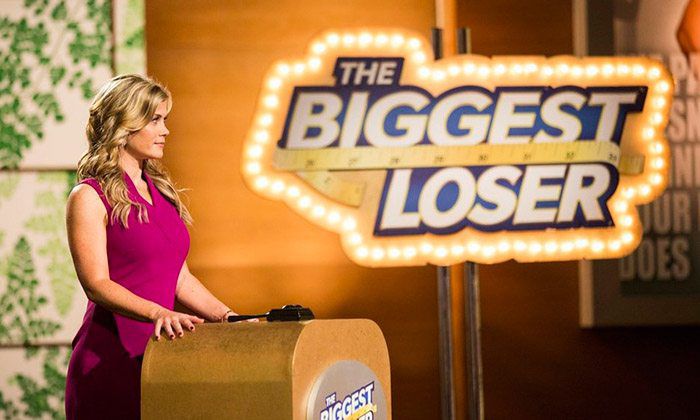 Last week Friday Lifetime unexpectedly made the decision to bring back their once canceled, but now twice renewed hit series, “Drop Dead Diva,” for a sixth season set to premiere in 2014. Today, the network sadly opted not to do the same for “The Client List,” which stars Jennifer Love Hewitt as Riley Parks – a single mother of two who happens to make a whole lot of money as a prostitute.

The series –  loosely based on the 2010 hit Lifetime original movie of the same name and inspired by a true story – will not return for a third season, confirms a Lifetime representative to Soap Opera Network.

In addition to Hewitt, “Client List” also starred former “All My Children” actor Colin Egglesfield (ex-Josh Madden). “One Life to Live’s” Trevor St. John (Victor Lord Jr.) guest-starred on the series during much of the second season, which concluded in June as well as the tail end of the first season.