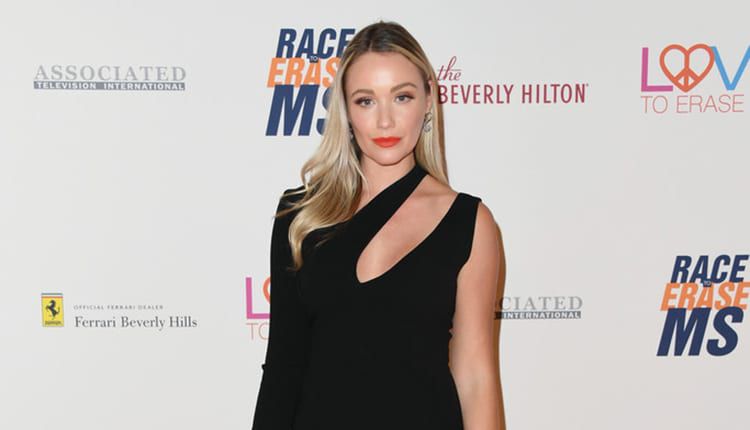 Something wicked this way comes, and it’s all thanks to “The Young and the Restless’” Christian LeBlanc (Michael Baldwin), producer of “Deadtime Stories,” a creepy yet charming children’s series premiering on Nickelodeon this week! As we promised in our teaser article about the series, Soap Opera Network caught up with the North Carolina native to get all of the behind-the-scenes scoop on producing the scary show in which he and “The Bold and the Beautiful’s” Ashley Jones (Bridget Forrester; ex-Megan Dennison, “Y&R”) appear. Read on for the devilish details… if you dare!

Most LeBlanc fans know that the actor has harbored a fascination with children’s literature, specifically in the horror genre, for quite some time. Not only has he delved into the writing world with his own children’s texts, he’s also produced a variety of colorful children’s book illustrations over the years. So it was only natural that he’d be more than happy to sign on as producer for “Deadtime Stories,” which is based on a popular children’s book series of the same name. “It’s nice to work on something that’s geared toward a younger crowd,” he says of the show, which follows a babysitter who shares her creepy collection of tales with the kids she cares for. “I love spooky stories, and it’s got that vibe about it.”

What’s more, the horrifying yet humorous show encourages children to read, which is something the actor is particularly proud to support. “Hopefully this is something that resonates with kids, because as Harry Potter taught us, getting kids to read is not an impossible feat,” he says. “They just require quality stuff. And…With so many channels and so many options for viewing, there’s such a demand for content, and good content is rare. And here you already have this wonderful set of books that had already been out for years and gone out of print, and they brought them back into print in conjunction with producing the series, so it really has been on all levels such a great success.”

But that’s not to say it’s been an easy journey. In fact, LeBlanc says producing has been one of his toughest challenges yet. “It’s one of those things that makes you sit back and you wonder how anything ever gets done,” he says with a laugh. “We had to pull out all of the stops. And [because it was] passionate people with a dream, we got it. And this is the result.”

Luckily, LeBlanc and his team landed some quality actors for the project. Not only was he thrilled when Jones signed on, he was happy to welcome “Wizards of Waverly Place” star Jennifer Stone. “Jennifer is the babysitter who reads the book to the kids and starts the whole thing going,” he explains. “And she does it beautifully. You’ve got to see it. She’s kind of got this edge, which is really great to see.”

He was also thrilled when Diane Ladd (“Chinatown,” “Christmas Vacation”) signed on as the scary lady from next door. “She’s just spectacular and is at the heart of the ghost story,” he raves. “I couldn’t help but stalk her on set.”

All in all, he’s very excited about the finished project, which premieres Thursday, October 3 at 8:00 PM on Nickelodeon. “It really is kind of bringing the best things of the old into the new and making it relevant again,” he says. “And to me, it’s fascinating: Here I am in this daytime genre, working on a whole other track. I’m doing the whole left brain/right brain thing.”

And speaking of his daytime gig, LeBlanc teases that the material set to grace the “Y&R” screen in the coming weeks is the stuff dreams (or perhaps nightmares) are made of. “It’s good storytelling; I cannot tell you how much I love the writing and the way they’ve presented [Michael and Lauren’s] marital problems,” he says. “I’ve been doing this for 30 years, and I’ve never had to play the cuckolded husband. I’ve never had somebody cheat on my in a daytime situation. You’d think it would have happened 50 thousand times! I’ve never had it, so it was really, like, ‘Oh man!’ And they did it so well.”

And believe it or not, Carmine’s very presence is still having an affect on the couple, a lot of which comes into play this week and next. “That’s part of the joy of whatever comes shooting down the pipe: It’s long lasting, which I like,” LeBlanc teases of the story. “Nobody cheats and just gets over it. Not that kind of situation. That will last the life of the character… because that cheating, it’s never forgotten. It’s always there. Those pangs of insecurity about cheating will never go away.”