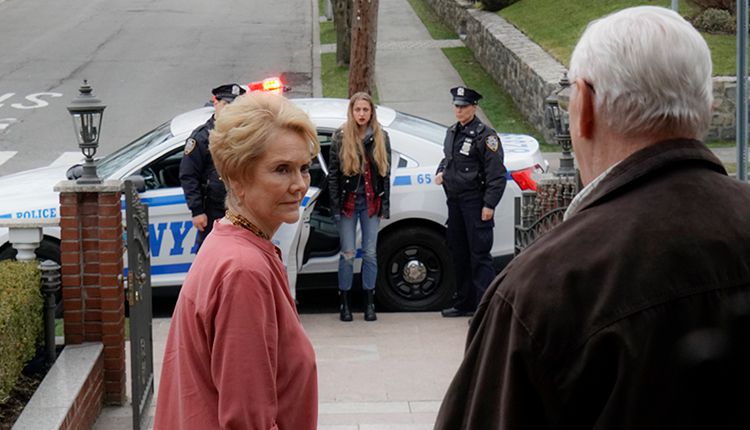 Beginning today, July 1, The OnLine Network has begun releasing episodes of both “All My Children” and “One Life to Live” Netlfix style with Mondays now known as “Soap Mondays,” where each week the company will post to both Hulu and iTunes new episodes of each soap and “MORE” on Mondays. In addition, episodes will now be published by episode number instead of by weeks as had been the case since the shows launched in late April.

For your convenient viewing pleasure, here’s this weeks “One Life to Live” and “MORE,” which has an exclusive with Amber Skye Noyes (Michelle), who tells of a real-life catfishing situation she found herself inadvertently involved in.

ONE LIFE TO LIVE: Episode 33

ONE LIFE TO LIVE: Episode 34

MORE ONE LIFE TO LIVE: Episode 35