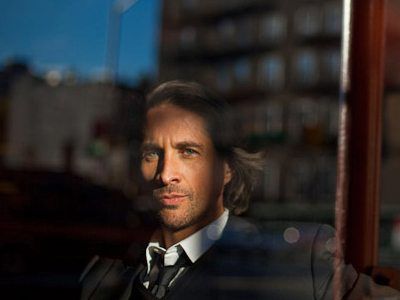 As has been the case for the last several years, ABC will be airing a re-run of “General Hospital” on Independence Day (Thursday, July 4). The episode scheduled to air is the Wednesday, March 27, 2013 episode (#12,773), which found an injured Nikolas injected by Luke as he prepares to search for Lulu on the missing Haunted Star with Dante and Anna’s help. Laura arrives in time to join Luke on the adventure. Meanwhile, Carly debuts the Metrocourt Ballroom to Lucy and Sabrina and Felix find themselves in a tiff as they prepare for the Nurses Ball. Alexis and Shawn get a sweet surprise from Sam, Molly and TJ.

Since debuting re-runs several years ago, the network has been able to utilize “GH” repeats to help define important moments in the soaps current storylines. A new episode of the soap will air on Friday, July 5, which head writer Ron Carlivati promises, “There will be fireworks!”