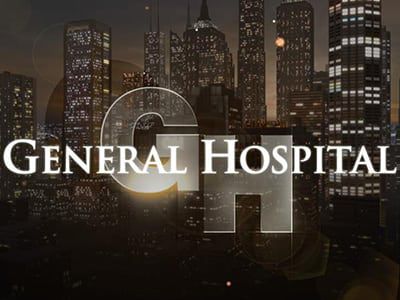 As previously reported, Darin Brooks is joining the cast of CBS’ “The Bold and the Beautiful” in the contract role of Wyatt Fuller. CBS has released a promo highlighting the Daytime Emmy Award winner baring all for Kim Matula‘s Hope Logan.