Soap fans certainly know Eddie Cibrian as “Sunset Beach’s” Cole Deschanel, but the hunky star is widely known for a slew of other roles in films and TV shows like “Third Watch,” “Vanished,” “Ugly Betty,” “CSI: Miami,” “The Playboy Club,” and “For Better or Worse.” And now the actor is adding yet another gig onto his resume, this time in a new Hallmark Channel original movie called “Notes From Dad.”

According to an official press release, the film follows Clay Allen (Cibrian), who never goes anywhere without his trumpet, the instrument that made him a jazz club circuit star. “Following a divorce and a strained relationship with his college-bound son (Travis Caldwell, “The Gates”), Clay takes a surprising new gig as a music teacher at a local disadvantaged high school to pay the bills. Despite a new friendship with the janitor, Manny (Michael Beach, “Third Watch”), Clay faces the wrath of strict principal April Sutton (Josie Davis, “Hollywood Heights;” “Charles In Charge”) and struggles to teach his underprivileged students who would rather listen to Beyoncé than Basie.”

Clay’s efforts seem utterly hopeless until he meets quiet skateboarder, T.J. Harris (Chris Sheffield, “General Education”) riffing on the trumpet after school. “Stunned by his talent, Clay enlists him to be the star of the school’s new pep band, hoping to show the school board what the music program is made of at an upcoming concert, and help the failing school stay open. Clay begins mentoring T.J. in music and in life, forcing himself to face the mistakes he made with his own son. As he slowly begins to reprise his part as dad and direct the band in harmony, T.J.’s rebellious reluctance and broken home life threaten to bring Clay’s hopes to a screeching stop. Will Clay’s attempt at Notes From Dad fall flat or will he finally hit the right notes?” 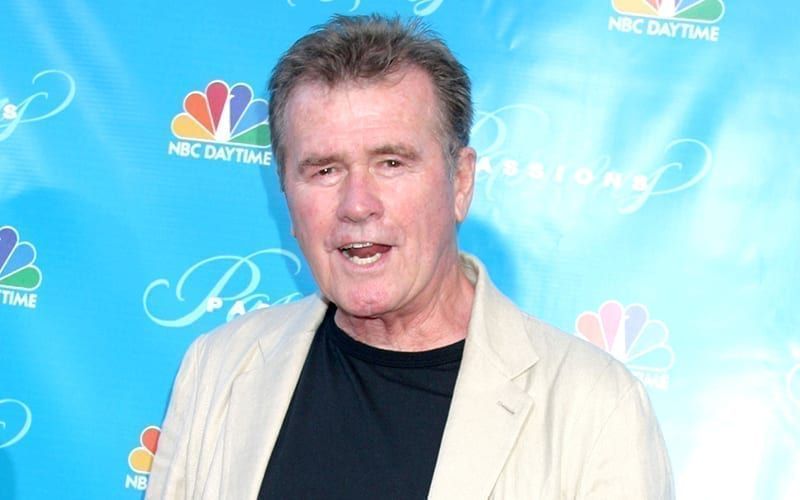 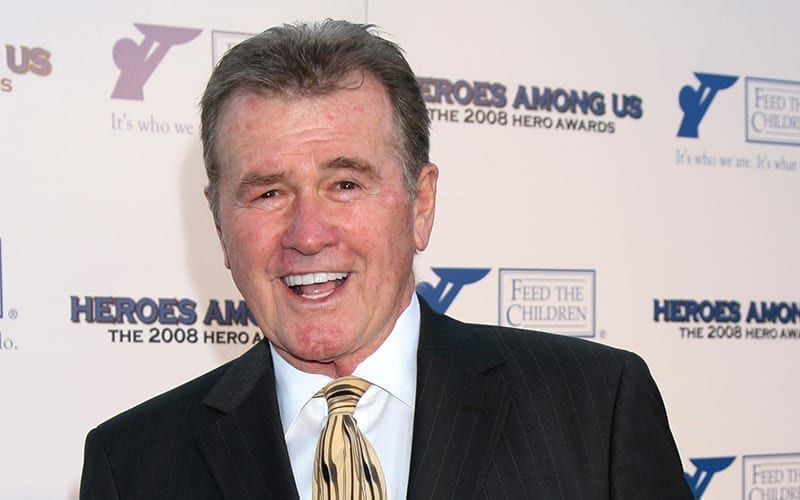 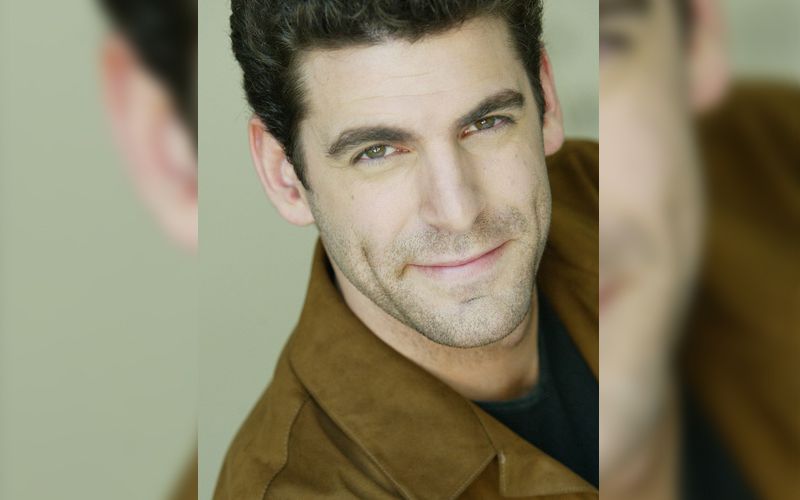 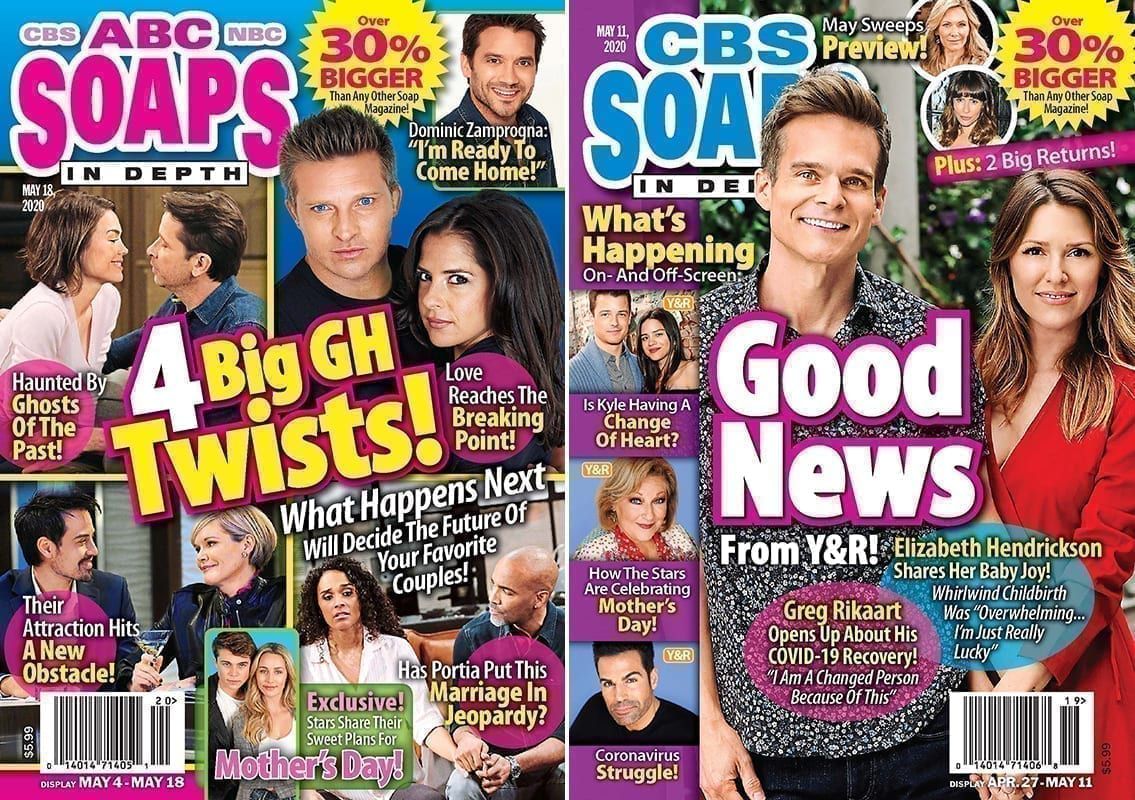