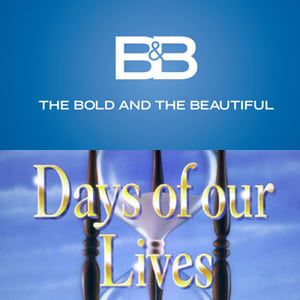 “The Young and the Restless’” Eric Braeden has played Victor Newman for an outstanding 33 years, and one thing he has noticed in those three decades of hard work is that there actually is a magic formula to thank for his success and the success of the long-running sudser: Simply staying real.

“The essence of what we do in this medium, at least on our show, is to delve into story lines that people identify with,” he explains. “Albeit, it is a soap opera, so you’re dealing with extraordinary wealthy people — certainly, my character is — but beyond that, it’s tapping into emotions that people can identify with.”

This formula, Braeden says, is something that has worked since the beginning of storytelling. “That’s the essence of success… from Dickens to Shakespeare, to identify with the audience and have them say, ‘Yeah, I completely understand that,’” the German native notes, adding that if a show loses its relatability, it’s doomed. “Any [soap that] tried the outlandish stuff didn’t last very long.”

Of course, Braeden says keeping the show identifiable is a team effort — but the history is such that it’s impossible for him to comment on in the present. “I’ll have to retire for about two or three years to really reflect upon the work that has been done; there has been an enormous amount of work,” he says. “I so admire the crew. And we have some very wonderful actors around, and obviously very good writers. Without them, nothing would work.”