Soap Opera Network brought you the truth about “The Young and the Restless’” hot hunks, and now Entertainment Tonight is bringing you even closer to the soap’s sexy studs!

The entertainment news program went behind the scenes during a photo shoot for the soap, which celebrates its 40th anniversary on Tuesday, March 26, and their cameras caught some pretty racy moments from the male castmembers. Warning: You’d better don some shades, because this baby is hot, hot, hot!

Big Surprises On Today’s ‘GH,’ Including the Return of Tyler Christopher! 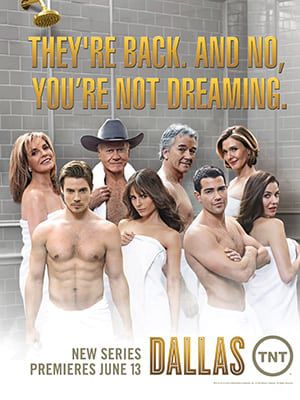 Patrick Duffy To Join Harrison Ford on ‘The View’!

ABC’s “The View” is hosting a very special “Guy Friday” episode, and guess who’s popping in to co-host? The beloved Patrick Duffy (Bobby Ewing, “Dallas;” ex-Stephen Logan, “The Bold and the Beautiful”)! 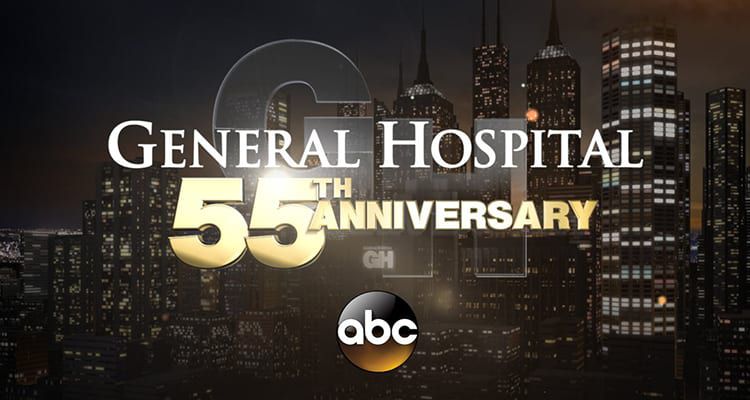 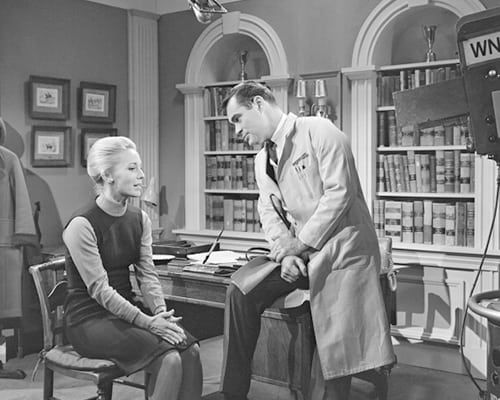 Retro TV has announced that its finally set a debut date for reruns of the classic soap opera, “The Doctors.” According to an official press release sent out today, the sudser will join the network’s afternoon lineup starting Monday, September 29!