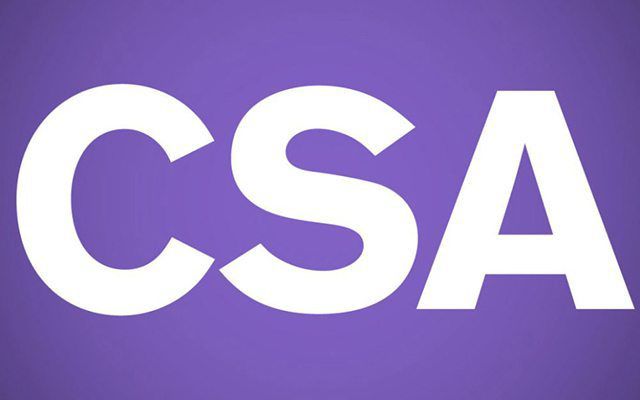 Daytime Snubs Itself Out of Awards Contention

As part of the on going promotion of “General Hospital” and its 50th anniversary season through social networking, actress Kirsten Storms (Maxie Jones) will be tweeting live with fans during today’s East Coast broadcast of the ABC drama series.

In today’s episode, Maxie freaks out and Mac (John York) counsels her to be honest about her feelings. Is she backing out of her promise to be a surrogate for Dante (Dominic Zamprogna) and Lulu (Julie Marie Berman)? Maxie makes a decision and tells the hopeful couple that she has something important to tell them.

To chat with Storms, make sure to follow her tweets via her handle  @teenystweeting and to use the hashtag #GH.