GILLES MARINI IS PROMOTED TO SERIES REGULAR ON

Burbank, CA (September 18, 2012) – Actor Gilles Marini has been promoted to series regular for the upcoming second season of “Switched at Birth,” the hit original drama on ABC Family. Gilles has a recurring role in the first season as Angelo Sorrento, Bay’s biological father and Regina’s ex, who comes back into their lives after finding out about the switch.

The Fall leg of the first season is currently airing Mondays at 8:00 PM ET/PT on ABC Family, with the second season premiering in early 2013. Fall season to date, “Switched at Birth” ranks as the #1 scripted cable TV telecast in Women 18-34 and Women 18-49 against all Monday cable TV telecasts.

Gilles can also be seen on the upcoming season of “Dancing with the Stars: All Stars” on ABC. 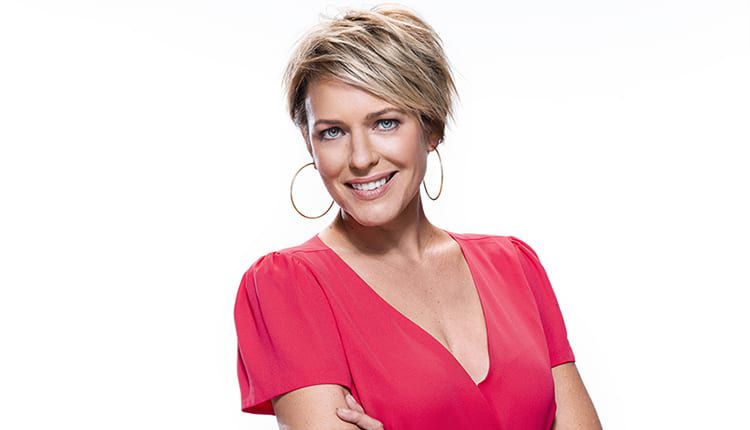 Arianne Zucker Returning to ‘Days of our Lives’ 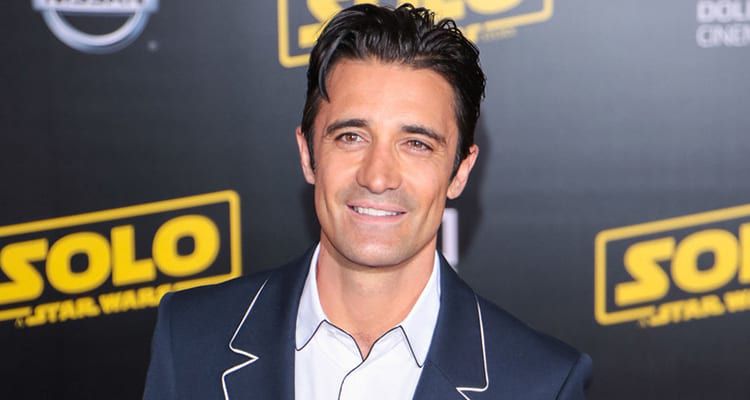 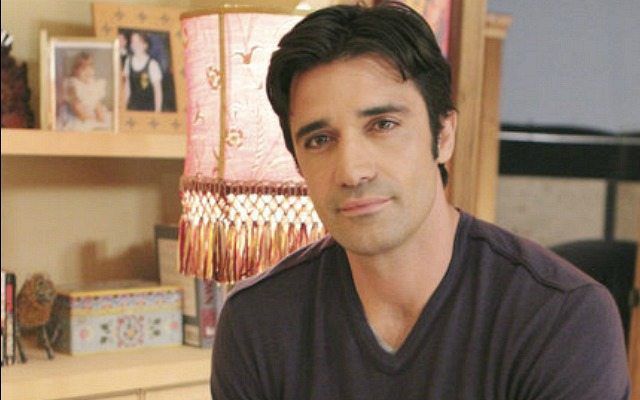