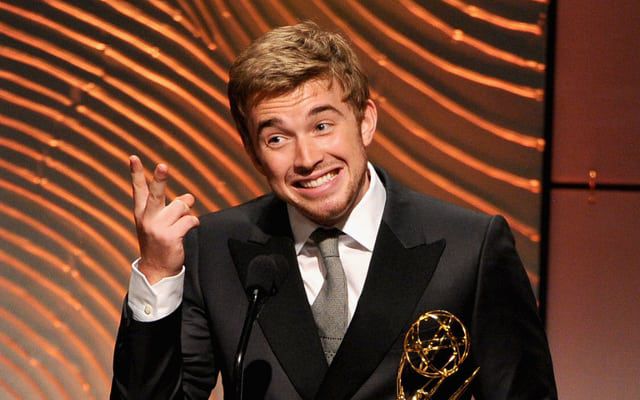 Based on the Vertigo comic book series “Y: The Last Man,” which produced only 60 issues in the span of nearly five years (September 2002 to March 2008), “Y: The Last Man Rising” is a fan film that tells the story of Yorick (Travis Quentin Young), an artist who must be protected at all costs in order to ensure the continued survival of the human race. Special Agent 355 is the one tasked in protecting him by any means necessary. In July, IGN Entertainment debuted the film online that stars former “General Hospital” and “General Hospital: Night Shift” actress Kent King (ex-Dr. Lainey Winters) in the role of Agent 355. King co-produced the film alongside her husband Christian Cardona, who also served as writer, producer and director of the 21 minute long film.

In addition to King, the film features “an ensemble cast, including my good friend and fellow ‘GH’r’ Bergen Williams,” said the actress to Soap Opera Network. “A few of the other cast members have soap history as well. And if you look/listen really really closely, you can spot my bestie Minae Noji [ex-Dr. Kelly Lee, “GH” and “GH: NS”]. It also stars Travis Quentin Young, Rebecca Marshall, Vida Guerra, and Traci Dinwiddie.”

Note: “Y” is a non-profit fan film and is not endorsed or affiliated with DC Comics/Vertigo or Warner Bros. Studios. It is intended for entertainment purposes only. All names and references of “Y: The Last Man” are copyrights of DC Comics/Vertigo and their respective trademark and copyright holders.

Based on one of the most critically acclaimed comics of all time. A mysterious plague has wiped out all men on the planet, and women are left to pick up the pieces of society. The only surviving man is Yorick, an amateur escape artist who is the key to the continual survival of the human race. Special Agent 355 is tasked to protect his life at all costs. Luckily, she’s really good at her job…

IGN and Drake 1129 Productions are proud to present this new short film, made by super fans of the comic. It covers the initial plague that kills any mammal with a Y chromosome (except Yorick and his trusty monkey companion, Ampersand) and an awesome fight between Agent 355 and a fanatical group of Amazons.

This fan film is not endorsed by or affiliated with DC Comics/ Vertigo, Warner Bros Studios, or the original creators of the comic, Brian K Vaughan & Pia Guerra. You should read the original comic though — it’s really, really good.