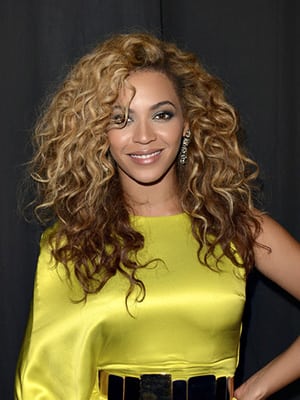 Sunday, August 19 is United Nations World Humanitarian Day, and in anticipation of the world wide initiative, Beyoncé Knowles has released her new music video “I Was Here,” which was filmed on Friday, August 10 at the United Nations General Assembly in New York City.

While not specifically soap opera related in nature, I’m known for saying to people that life is a soap opera, so with this initiative being about humanity and the world not being such a cut and dry place, I thought it was fitting to present to you all “I Was Here.” In the video, Beyoncé features civilization coming together during times of devastation, hunger, and prosperity, and the mark we make on the lives of those we come across.

To do your part and get involved in World Humanitarian Day, visit whd-iwashere.org.