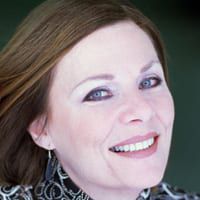 Carly and Johnny discuss their “night” plans. Michael tries to get rid of a gun as Carly looks for Zacchara dirt with Luke’s help. Ewen gives Dante and Delores a psychological profile on their killer.

Shawn discovers TJ, the teenage son of the man he accidentally killed in battle. Looks like Shawn has another person to look out for in Port Charles.

Matt gets uncomfortable with all the attention Ewen is paying Elizabeth.

Kate gets an ugly eyeful of Sonny and wonders if she will stick with him.