Mario Lopez and Sheryl Underwood are returning as hosts for “The 46th Annual Daytime Emmy Awards,” it was announced today during broadcasts of Underwood’s “The Talk” and Lopez’ “EXTRA.” The two also hosted last year’s Daytime Emmys.

“I am thrilled to have one of the most entertaining combinations in daytime television hosting our grand gala at the Pasadena Civic Auditorium,” said David Michaels, SVP, Daytime, The National Academy of Television Arts & Sciences, which oversees the Awards. “With their combined wit and charm, plus America’s favorite Arbiter, Judge Judy, receiving this year’s lifetime achievement award as well as the best of Daytime nominated in all genres and a stellar list of presenters yet to be announced, it promises to be a memorable night for the daytime community.” 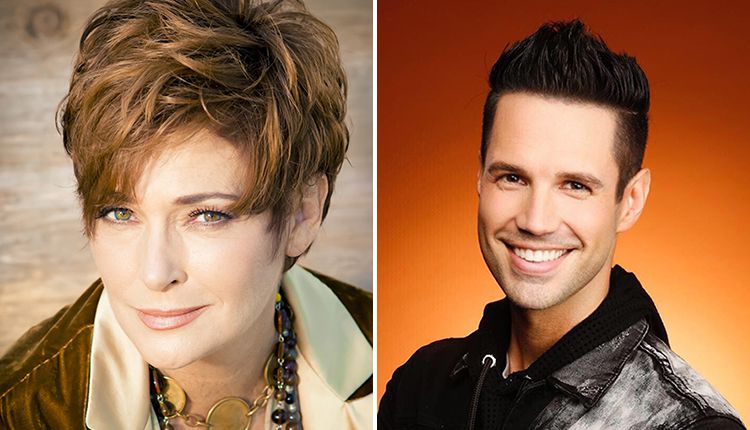 In addition to Lopez and Underwood, NATAS announced that David Osmond (“Jonah and the Great Fish,” “Green Flake”) will host the Creative Arts Celebration on Friday, May 3, with Carolyn Hennessy (Diane Miller, “General Hospital”) returning as host of the Daytime Emmy Awards Live Stream on Sunday, May 5, which entails interviewing talent on the Red Carpet and backstage for the post-show. Fans can tune in and ask their own questions via Twitter at twitter.com/DaytimeEmmys and Facebook at facebook.com/DaytimeEmmyAwards or follow along on Twitter and Instagram via @DaytimeEmmys.

“The 46th Annual Daytime Emmy Awards takes place on Sunday, May 5 from the Pasadena Civic Auditorium. The Creative Arts Daytime Awards take place on Friday, May 3 from the same location.