(SoapOperaNetwork.com) — On the heels of today’s announcement by Prospect Park that the upstart production company was shelving plans to relaunch canceled ABC soaps “All My Children” and “One Life to Live,” the cast and crew of the sudsers are beginning to speak out. Kassie DePaiva (Blair), who became one of the first “OLTL” stars to sign on back in September to help the show make the transition, has issued a statement regarding the turn of events.

Words just don’t express how sad I am at hearing that Prospect Park has dropped the deal to move forward with “One Life”. I think what upsets me the most is how this whole deal has been handled from the get go. I wanted more than anything not to have been cancelled by ABC. I find it mind boggling that a company can spend 45 years building the strongest brand in daytime… launch a cable network to support it and then decide to cancel both broadcast and cable airings leaving the beloved fans with no where to turn for that brand. Then PP shows up out of nowhere as the great white hope promising to continue these shows…. I was happy to sign on. I love what I do and I’m proud to go to work everyday. I was asked to take a cut in pay and was happy to do it if it meant our show would go on. That was the first week of September. But other than a very quick speech on the studio floor by PP in late September the company did not give out any information regarding when and where we would be working. Last Wednesday the cast received an email telling us our dressing rooms must be cleared out by the 9th of Dec. or ABC would be tossing things out… and then to hear the official news today via a media report.

The last 2 weeks have been emotional for me. The stories are rocking and show is so good. It is must see TV. Don’t miss a day… don’t miss a scene. My hat goes off to Ron Calivarti…. he has written really powerful stuff and I think the fans are going love it. I especially want to shout out to Frank Valentini… who has fought the hardest to make the transition happen. He has been amazing and I want you fans to know how hard he worked to continue giving you fans the show you deserve. He found out this wasn’t going to happen just like I did…via a media report.

Tomorrow is Thanksgiving and I have so much to be grateful for but I must say I wish things had worked out differently. It’s been the best 18 years of my life. I hope you will continue to watch “One Life” until the bitter sweet end. 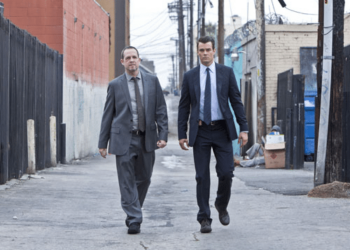 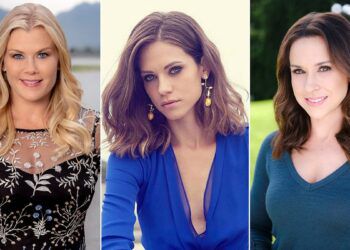 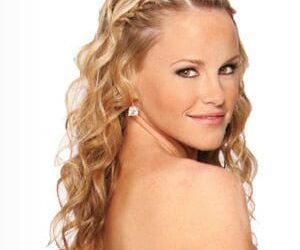