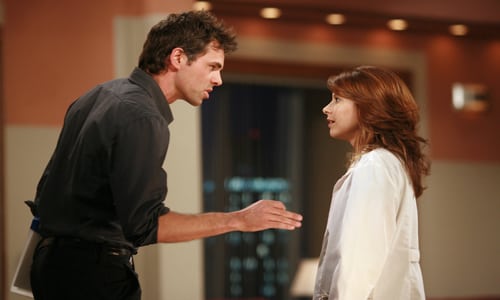 Robin and Lisa fight. Maxie gets through to Matt, but he says it is too late Elizabeth lays near lifeless, and we see a ghostly illumination. Someone finds her. Johnny has different plans from his father Anthony.

Carly and Shawn draw away.

Sam posits to Jason that a baby may change their lives entirely. Later, Jason gets a call that Franco is in Canada. Are they safe?