Home / News / Report: Susan Lucci Salary to Remain the Same If She Jumps Aboard Prospect Park 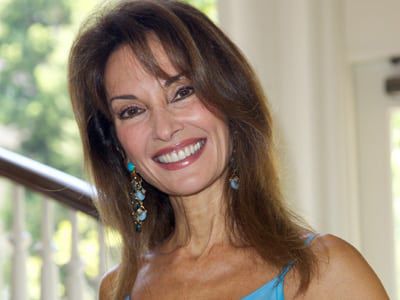 (SoapOperaNetwork.com) — As previously reported, the cast of “All My Children” have received offers from Prospect Park to return to the series upon re-launch in January 2012, nearly four months after the series completes its ABC run. According to Deadline Hollywood‘s Nellie Andreeva, Prospect Park is offering Susan Lucci (Erica Kane) virtually the same salary she’s currently receiving from ABC.

In her Deadline.com posting, Andreeva states Lucci “is currently mulling the offer. While there will probably be some budget trimming due to the medium switch, it looks like AMC and OLTL‘s’ new producers are stepping up to keep the shows’ biggest stars and fan favorites.AMC and OLTL are scheduled to relaunch online in the first quarter of 2012. Prospect Park is also in talks with cable networks about carving out a traditional TV window.”

Should Prospect secure Lucci, it will mark the first public sign of confidence from an “AMC” actor since news of the deal between Prospect Park and Disney/ABC Television Group was announced on Thursday, July 7. The series has already lost Debbi Morgan (Angie Hubbard) to “The Young and the Restless” and Jacob Young (JR Chandler) to “The Bold and the Beautiful,” although for Morgan she made her deal with the the Sony Pictures Television produced “Y&R” before news of Prospect even came to light. Young announced his post-“AMC” plans on Monday, August 15. 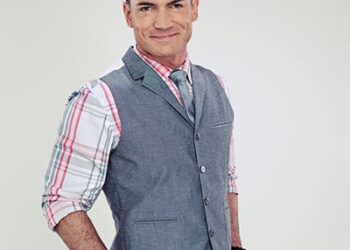 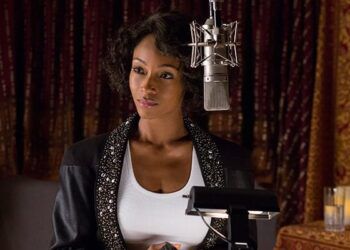 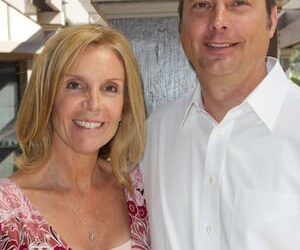