Skye delights when she discovers Tracy trying to cover her tracks about Gino Soleito. Later, Skye meets up with Anthony to discuss the terms of their scheme as Johnny arrives to overhear.

An emotional glimmer of Spinelli shines through – and is gone again.

Dante arrives to hear Sonny and Carly fighting about Jax. It gets ugly between Abby and Sonny. Later, Abby runs into Johnny, and they discover they have a lot in common. 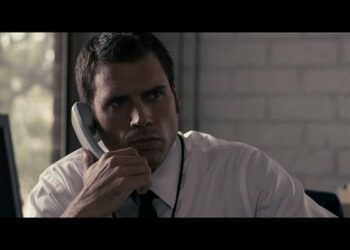 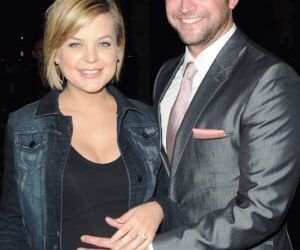 It’s a Girl For ‘GH’s’ Kirsten Storms and Brandon Barash! 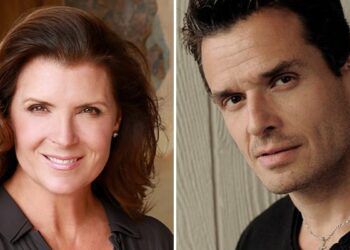