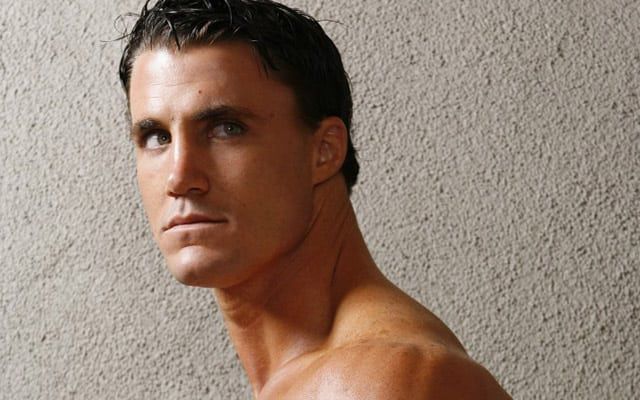 (SoapOperaNetwork.com) — On Thursday, July 21, ABC Soaps in Depth reported that Kelly Sullivan had been hired as a recast Kate Howard after more than a year since we last saw the character (last played by Megan Ward). Now Soap Opera Network has learned when you can catch your first glimpse of the actress.

In In Depth‘s posting they indicated that Kate “will be looking a bit different after all that time recently spent in Paris and Milan,” but that’s only half the story! Just wait until Kate comes face-to-face with Sonny Corinthos (Maurice Benard), her high school boyfriend and supposedly the loves of each other’s lives, or she was until Sonny remembered Brenda Barrett (Vanessa Marcil Giovinazzo) at this point last year.

In addition to “GH,” Sullivan has appeared in episodes of “As The World Turns” and “One Life to Live” along with a guest-stint in “Law & Order: Criminal Intent.” She’ll appear in the film “333” co-starring with “The Young and the Restless'” Camryn Grimes (ex-Cassie Newman) which is set for release in 2012.