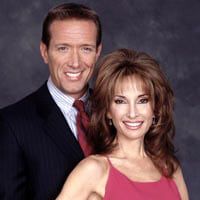 Jack tells Jane he might be able to swing an insanity plea so she doesn’t have to go to prison. Jane claims Ben was her only accomplice and when Erica insists David was a part of the plan Jane swears she didn’t know anything about him until she pretended to be Erica.

Tad promises he won’t let Cara be deported. Dixie comes face to face with David in the park. Scott questions if JR wants to be someone his father and mother could be proud of. JR is stunned when he shows up at the Martin house and sees Dixie.

In an effort to escape Zach tries to bust out but collapses and passes out and Greenlee panics when there’s no pulse and calls out for someone to get David. 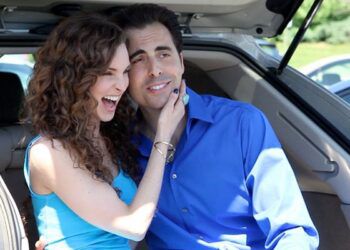 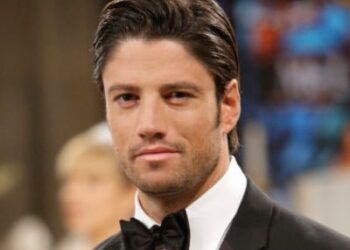 James Scott Out? Not Everything Is As It Seems to Be

UPDATE: Is Jake Boyd Ready to Bring ‘Rock of Ages’ to ‘All My Children?’