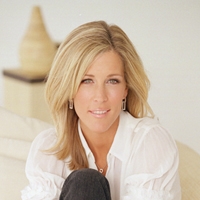 As Brenda comforts Jax in jail, Carly questions Sonny’s methods wishing he had taken less extreme measures to win her Josslyn. Later, this quadrangle of lovers throws down outside the courthouse, and a verdict is leveled – in light of recent events Carly gains sole custody of Josslyn. Sonny remains determined not to lose Brenda, no matter how upset she is right now at him. But she screams she will never come home with him.

Jason and Sam counsel a heartbroken Molly over the concept of love – bringing the couple closer together about their future. Jason invites Sam for a rooftop dinner.