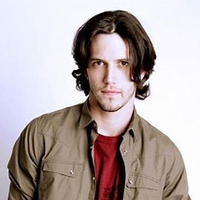 Carly, Kristina and Ethan set out to find Morgan, Molly and Josslyn. Kristina finds the children and Jax threatens Carly that he’ll erase Carly from Josslyn’s life. Brenda announces she is leaving Sonny after what he did to Jax.

Lulu struggles against Javier – but just when it looks like the worst will happen, Dante charges in and saves her from being raped. With no news of Luke, Lulu decides to set fire to the Bordello in Spencer fashion.

Kristina remains ever so set to accompany Ethan to Vegas – he’s in deep.