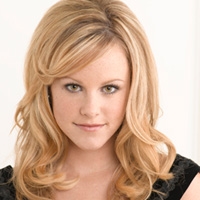 Jax is arrested for assault and drugs, to his shock and anger and Brenda is horrified that Sonny framed Jax. Meanwhile, the children hideout at the vacant pizza shack and Carly receives a ransom note from Anthony Zacchara (written by Molly and Morgan, who hope this action will cause Carly and Jax to reconcile).

Ethan’s plan backfires when Kristina makes big plans to join him in Vegas! 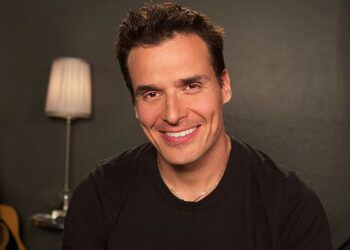 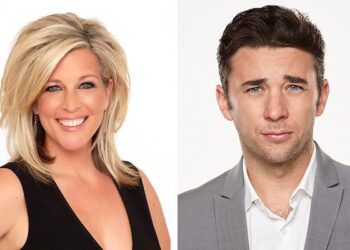