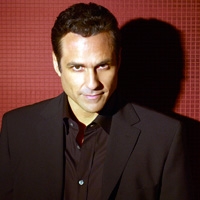 Sonny and Dante come up with a plan to bust Suzanne at her own game, but Brenda takes matters into her own hands and goes on national television.

Siobhan accidentally discovers the truth about Aiden’s paternity as Lucky and Jason have a heart to heart about Jake on what would have been his 4th birthday.

Post-operation, Jason and Sam spend quality time together as she rests.

After Michael unsuccessfully tries to argue Abby out of confessing to Brandon’s murder, Abby goes to Johnny for help to find the mysterious hit woman. Anthony talks of his legacy with Johnny. Carly stumbles upon Anthony confronting Michael. 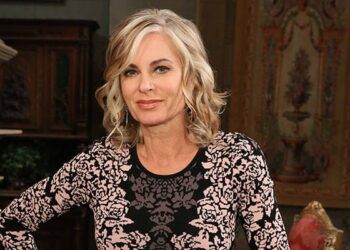