Home / News / ‘The Bold and the Beautiful’ Celebrates Episode 6,000 with Special Online Stream 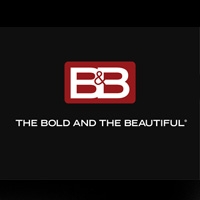 (SoapOperaNetwork.com) — Daytime TV's youngest soap opera will air its 6,000th episode today on CBS and as a special treat to its fans, "The Bold and the Beautiful" will host a special online streaming event just for its fans at boldandbeautiful.com live at the shows Hollywood studio.

Fans around the world are encouraged to log-on and join in on this incredible opportunity to be a part of celebrating THE BOLD AND THE BEAUTIFUL’s 6,000th Episode Event.