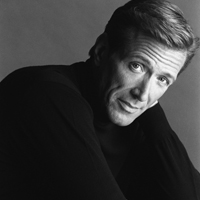 David tries to calm Greenlee’s nerves before the double date. Jackson asks Jesse to keep his eyes and ears open with David to see if he gives away any information regarding Erica. Ryan witness Greenlee and David arguing and reports back to Jackson.

Jackson talks to Greenlee about Erica and during the conversation the engagement ring pops out of his pocket. Erica tries to leave the cabin but passes out. Caleb worries she has a fever.

Madison asks Ryan out and he accepts. At the Pine Valley Hotel, Madison falls asleep in one of the suites and wakes up to the room filled with smoke.