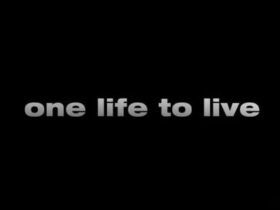 So What’s Happening on Thursday’s ‘One Life to Live?’