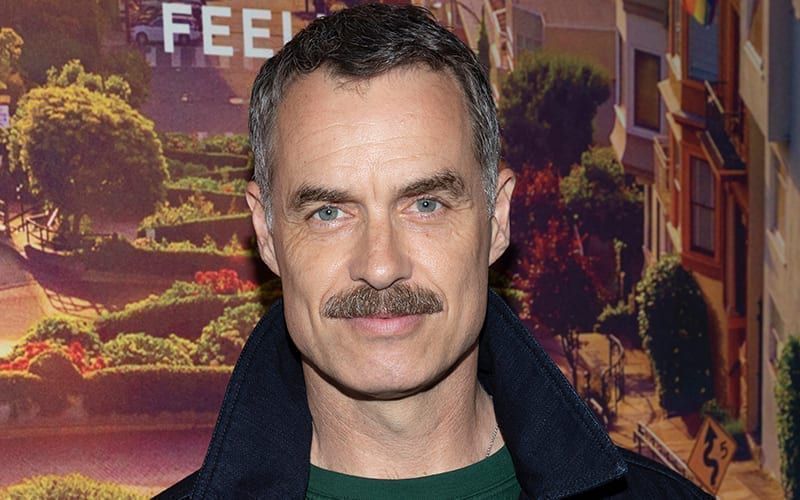 (SoapOperaNetwork.com) — Just over a week before the holiday, ABC changes the encore episode of “All My Children” they will be airing on Memorial Day.

In an update to a story SON posted yesterday, ABC has changed their mind about which episode of the soap to show on Monday, May 31st. In place of the originally scheduled repeat of the conclusion of “AMC’s” 40th anniversary, which first aired January 5th (and was supposed to be converted to HD for the airing), ABC has decided to re-broadcast the February 15th episode instead.    That is the episode where the residents of Pine Valley learn of David’s marriage to Greenlee.  The encore episodes of “One Life to Live” and “General Hospital” scheduled to air that day remain unchanged.

In case you missed these episodes the first time around, here is preview of what to expect: